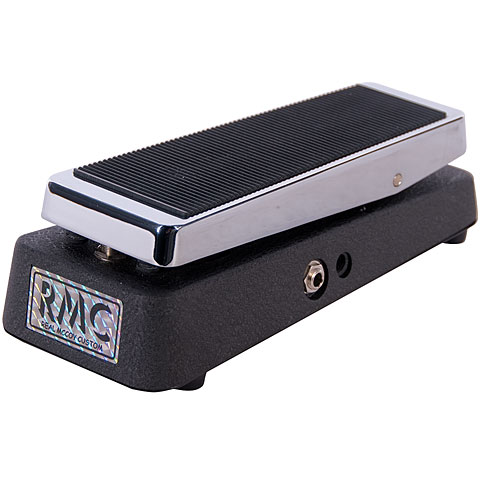 Geoffrey R. Teese knows more about Wahs than anyone. Ok, maybe except Roger Mayer. The musicians who use Geoffrey's pedals have usually found the Wah for life. He began his career as a service technician for Vox pedals and developed into a pedal-historian. He collected every fact and theory about Wahs and talked with the old manufacturers, developers, and above all with the supplier for the relevant components. He modified wahs for all sorts of guitarists, but built more and more pedals from scratch because he wanted to eliminate as many vulnerabilities in the mechanical and electrical systems as possible. Ultimately the Real McCoy Custom pedals came about.

5 stars (5)
4 stars (0)
3 stars (0)
2 stars (0)
1 stars (0)
Average customer rating:
(5 Ratings)
5.0 out of 5 stars
This item was given an average rating of 5.0 out of 5 stars. No review about this product has been written yet. 5 ratings exist without a text or these reviews are written in another language.
more
less
TRY 2.408
without VAT, plus delivery costs, plus customs duties
In stock
Available for immediate delivery
Add to basket
Add to wish list
10074555
Item number:
06/2014
Available since:
› Print view
Share
Facebook
Twitter
Pinterest
E-Mail
Product Video 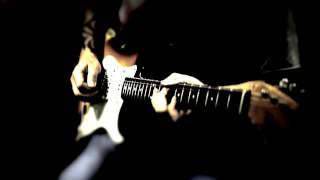