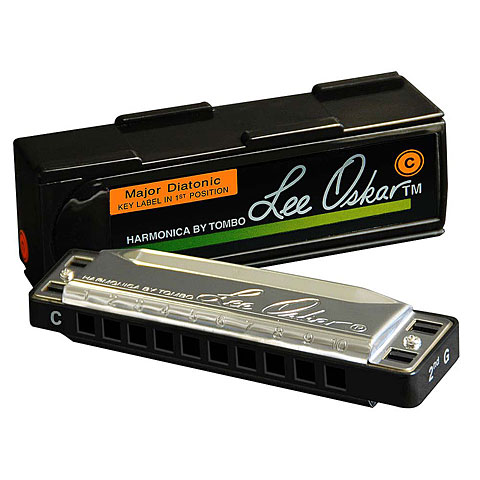 The Major Diatonic ~ BLUES HARMONICA ~ from Lee Oskar in A-major
Don´t judge a harp by its cover ...plate!
A Major Harmonica, by many other names, is still ...a MAJOR DIATONIC HARP!

Although the cover plates are stamped with a variety of different names for marketing purposes, all of these harmonicas have the exact same notation layout as the Lee Oskar Major Diatonic.

The most important difference is in the quality of materials, construction, design and sound. All over the world, professional players prefer Lee Oskar Harps over any other brand.

This harmonica comes in standard blues tuning and can be played in the 1st (straight) and 2nd (cross) position.
So it is suitable for Blues, Rock, Country, Folk & Jazz.

The Major Diatonic has a robust and lightweight comb made of black plastic as well as countersunk reed plates. The reedplates themselves are fixed to the comb with only 3 screws. The 2 screws of the sound covers stabilize additionally. Despite its special lightness, the Major Diatonic has a robust construction and is suitable both as smooth-running entry-level instrument and as professional harp for a specially airy but also luscious sound.

If it says Lee Oskar on the box you got the right harp.

This item was given an average rating of 5.0 out of 5 stars. 1 review has been written. The comments are not the opinion of Musik Produktiv, they are the subjective opinions of our customers. 2 ratings exist without a text or these reviews are written in another language.
more
less
incl. VAT, plus delivery costs
In stock
Available for immediate delivery
Add to basket
Add to wish list
Item number:
7401022
Available since:
09/2002
Brand:
Lee Oskar
MPN:
10000023
GTIN:
00642945100034
› Print view
Product Video 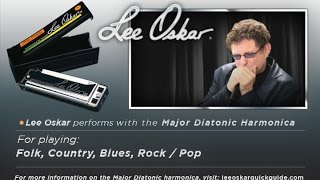 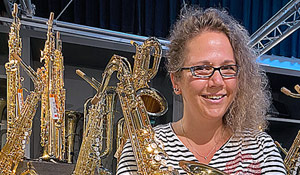