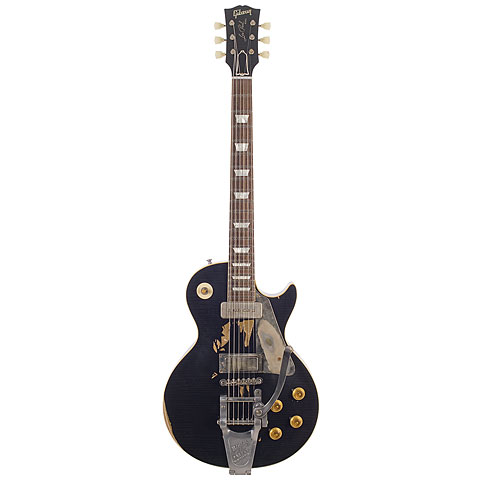 You don't have to say anything about this guitar. One of the most iconic instruments ever and certainly in a league with Clapton's Blackie, Gilmours Black Strat or Pearly Gates.

We at Musik Produktiv have now found that it is high time to honour this guitar as well and have Gibson build an appropriate instrument as part of the "Made 2 Measure" program.

This is NOT an official signature or collector's choice model, this guitar is only based on the original. The original guitar was never involved in the creation of this guitar, it only served as inspiration.

5 stars (1)
4 stars (0)
3 stars (0)
2 stars (0)
1 stars (0)
Average customer rating:
(1 Rating)
5.0 out of 5 stars
This item was given an average rating of 5.0 out of 5 stars. No review about this product has been written yet. 1 rating exist without a text or the review is written in another language.
more
less
incl. VAT, free delivery
Add to basket
Add to wish list
In stock
Available for immediate delivery
10116900
Item number:
09/2019
Available since:
› Print view
Share
Facebook
Twitter
Pinterest
E-Mail
Product Video 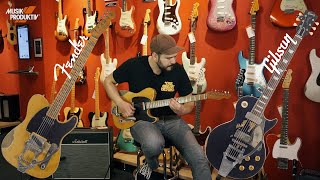