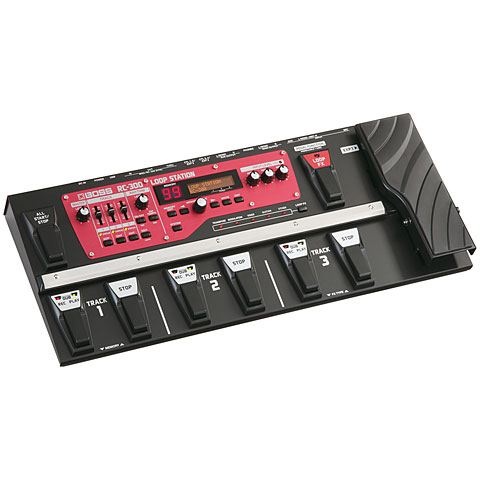 It's the best toy I've ever had. Plenty of possibilities. I need to learn a lot ...

This item was given an average rating of 4.8 out of 5 stars. 1 review has been written. The comments are not the opinion of Musik Produktiv, they are the subjective opinions of our customers. 17 ratings exist without a text or these reviews are written in another language.
more
less
incl. VAT, free delivery
In stock
Available for immediate delivery
Add to basket
Add to wish list
10051118
Item number:
02/2011
Available since:
Boss
Brand:
RC-300
MPN:
04957054500450
GTIN:
› Print view
Share
Facebook
Twitter
Pinterest
E-Mail
Product Video 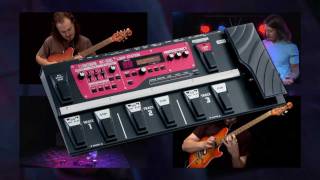