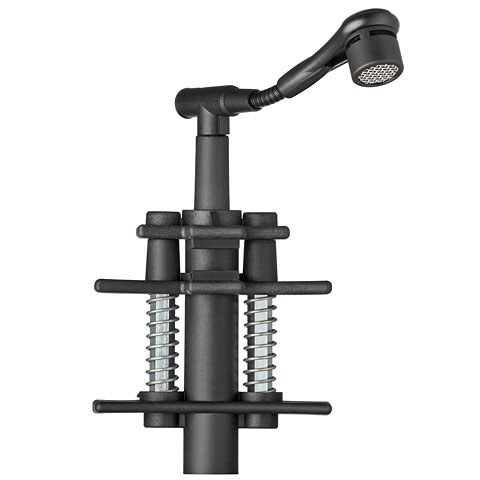 This item was given an average rating of 5.0 out of 5 stars. 1 review has been written. The comments are not the opinion of Musik Produktiv, they are the subjective opinions of our customers. 2 ratings exist without a text or these reviews are written in another language.
more
less
incl. VAT, plus delivery costs
Available soon
Available in approx. 1-2 weeks
Add to basket
Add to wish list
10050688
Item number:
02/2011
Available since:
Beyerdynamic
Brand:
D58c
MPN:
04010118707025
GTIN:
› Print view
Share
Facebook
Twitter
Pinterest
E-Mail
Advice & Support