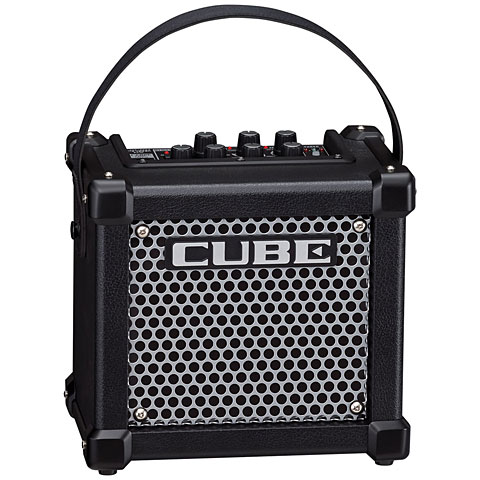 Roland Cube
The Roland Cubes were the first practice amp with amp modeling, and they have a stunning success story behind them: from its introduction in 2002 until early 2009, it sold a million units worldwide! unbelievable! The recipe for success: Fantastic sound, thanks to custom speakers, all the classic sounds with a lot of amp and effects stompboxes, simple operation and best workmanship. 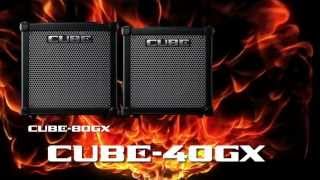