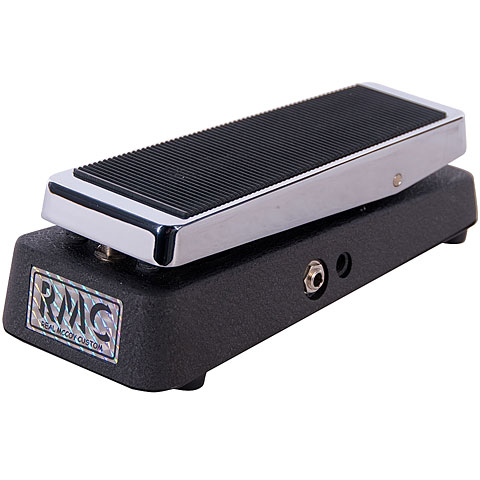 (2 Ratings) The Picture Wah has exactly the sound of the old Clyde McCoy, which were made for Vox in Italy. Uncompromising.

Geoffrey R. Teese knows more about Wahs than anyone else. Ok, maybe except Roger Mayer.
The musicians, Geoffrey's use pedals usually have found the wah for life. He began his career as a service technician for Vox pedals and continued to develop the pedal historian. He collected all the facts on what's on Wah and talked with the old manufacturers, developers, and especially with the suppliers for the relevant components. He modified wah for all kinds of guitar, but more and more pedals built on completely new, because he wanted to eliminate as many of the weaknesses in the mechanical and electrical systems. So finally made ​​his Real McCoy Custom pedals.
more
less 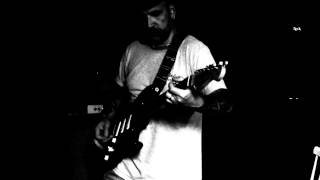