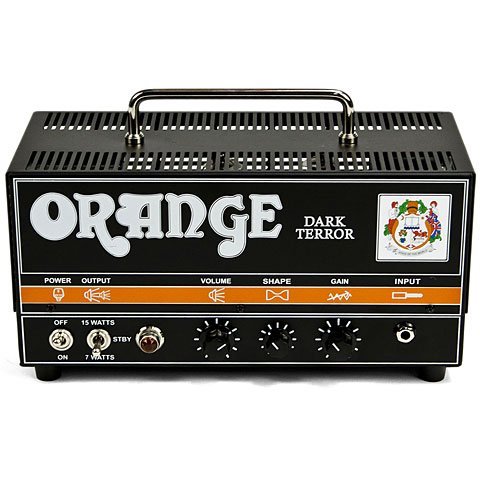 15 watts can be soo loud!
Full tube head with 15 watts in the handy white steel case and the sound characteristics of the large orange amps. It delivers an amazing volume, enough for practice and stage.

In September 1968, the London-based musician owner Clifford Cooper founded the Orange company from an emergency.
In order to be able to offer high-quality amps in his shop, because he was not supplied by the renowned distributors, he started to develop and build his own amplifiers, and a large residual stock of orange vinyl sets the starting point for Orange.
The quality and the sound allow the company to expand quickly and globally. You can see orange amps on all stages, magazines, posters.
In the 80 's Orange disappeared a bit but came back in the 90s with the beginning of the Brit-Pop.
The classic amps were further developed in 1999 with the AD series. In 2001, the Crush series was added for the smaller wallet. The Rockerverb series exists since 2004, with innovative design is based on the high standards since 1968. 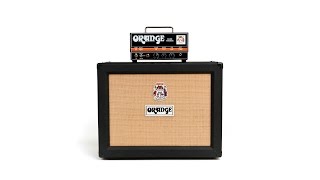