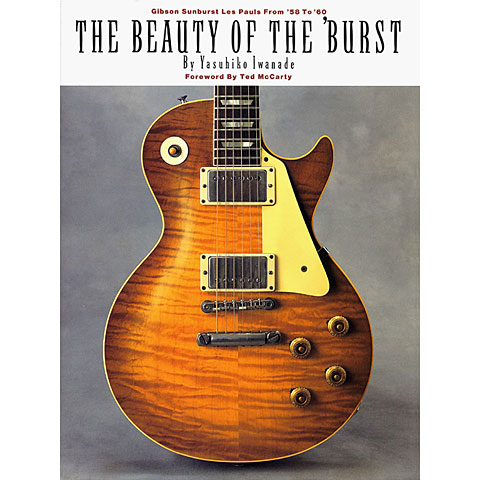 Hal Leonard The Beauty of the Burst

Hal Leonard The Beauty of the Burst · Monography

A beautifully presented history of the guitar Gibson Les Paul from 1952 to 1960.

First seen in 1952 and still one of the most sought after electric guitars in the world, the sunburst Les Paul has captured the imagination of musicians and fans for over 45years. Lovingly photographed and illustrated, this year after year, model-by-model representation of and tribute to the 'blast in all its glory. Includes a section on some of the many musicians who helped make the 'Explosion such a legend and a guide to its building, restoration and sound production.
more
less