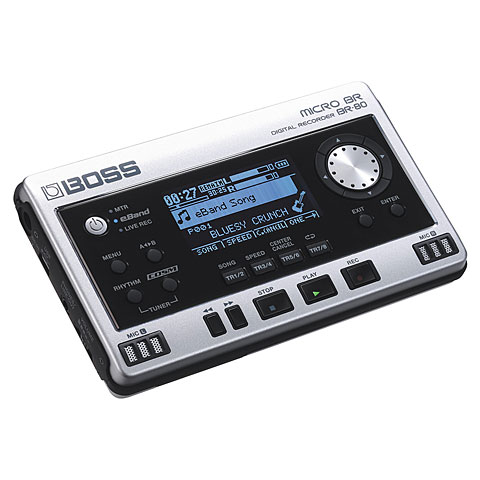 After recording, use the Boss Micro BR BR-80 recorder's eBand mode to practice with recorded songs or work on arrangements with 300 audio loops and beats. Import CD, MP3, and WAV audio files into the Boss Micro BR BR-80 with the bundled eBand Song List Editor software. Use the Center Cancel function to minimize pre-recorded vocals and solos.eBand mode is also excellent for musical training, as it lets you record your performance adjust playback speed and/or pitch.

The combination of multitrack recording capabilities with practice tools and a Mac an PC 24-bit 44.1kHz audio interface, the Boss Micro BR BR-80 is indispensable to the recording musician on the go. The Boss Micro BR BR-80 ships bundled with SONAR X1 LE DAW music production software for Windows, a range of COSM amps and effects , and Wave Converter software to exchange data between the BR-80 and SONAR X1 LE or any other DAW.

Really good product, I can finally record song in a simple and effective way. Good sound quality.
Only 2 bad points:
I didn't find the way to configure the reverb for a single track.
Sometime the track export to the PC gives an error when it is recorded "by segment" ("Failed to read track"), in this case need to do the bounce of the full single track.

This item was given an average rating of 4.7 out of 5 stars. 1 review has been written. The comments are not the opinion of Musik Produktiv, they are the subjective opinions of our customers. 29 ratings exist without a text or these reviews are written in another language.
more
less
incl. Taxes and Customs duties, free delivery
Available shortly
Available in approx. 3-5 days
Add to basket
Add to wish list
Item number:
10051099
Available since:
02/2011
Brand:
Boss
MPN:
BR-80
GTIN:
04957054500467
› Print view
Product Video 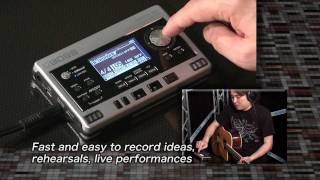 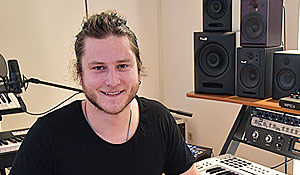