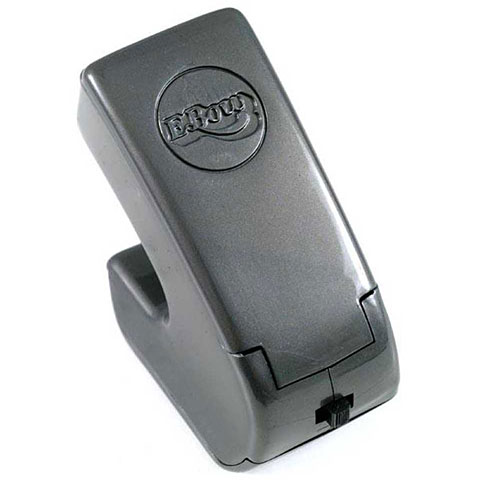 It´s been called the most revolutionary development in guitar technology since Leo Fender electrified the instrument in 1948. But we call it... just plain fun.
Technical Description: Powered by a 9-volt battery.
more
less

I am new to using Ebow, so out of fairness, I am not in a position to write a review as yet.

I plan to spend time getting to learn how to best use this, but this will be in the new year.

I used the old Ebow model a few years ago, and I've missed it a lot. So it was not only a great reunion, but the Ebow has also been updated. Great product!

This item was given an average rating of 4.6 out of 5 stars. In total, 3 reviews were submitted. The comments are not the opinion of Musik Produktiv, they are the subjective opinions of our customers. 27 ratings exist without a text or these reviews are written in another language.
more
less
incl. VAT, plus delivery costs
In stock
Available for immediate delivery
Add to basket
Add to wish list
3000161
Item number:
09/2002
Available since:
00835783001001
GTIN:
› Print view
Product Video 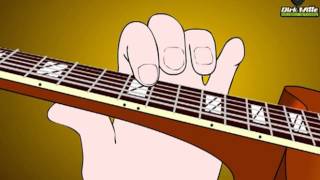