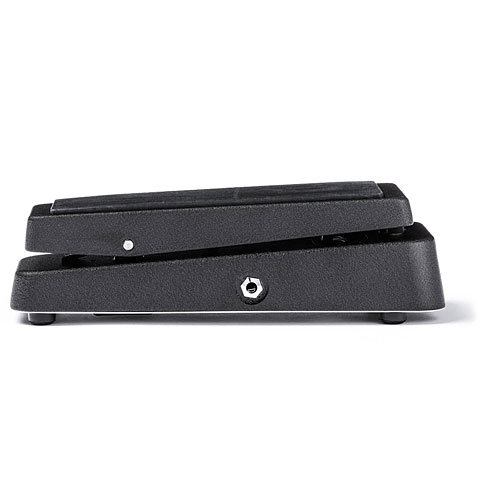 This is the original Dunlop Cry Baby wah pedal. It's been used by legendary guitarists onstage from Hendrix to Clapton etc etc. Rock 'n Roll without the CryBaby would be like Harley without the growl.

If it ain´t broke, don´t fix it. The Crybaby Wah-Wah has stood the test of time and has served generations of guitarists of every style. The sound is unmistakable, and frankly, has never been duplicated. There is but one control, the pedal itself — that is all you need to add this classic sound to your own. Mash the pedal down and the effect kicks in. Mash it again and you´ve engaged the bypass and your pure signal passes through.

Here´s a secret of the pros: turn the effect on and find that "sweet spot" about half-way down the travel of the pedal. Leave it right there, and turn up the crunch on your amp. It´s a sound you´ve heard and tried to get, but just couldn´t get quite right.

Dunlop Cry Baby
The "name Cry Baby" has become synonomous for Wah Wah pedals. The Cry Baby is the most sold Wah Wah pedal since it first hit the market in the late sixties Towards the end of the eighties Jim Dunlop took over the Cry Baby name and since then has produced the pedal in different variations.
more
less 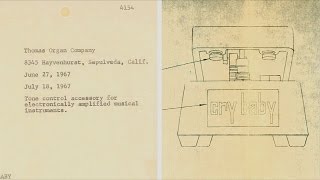