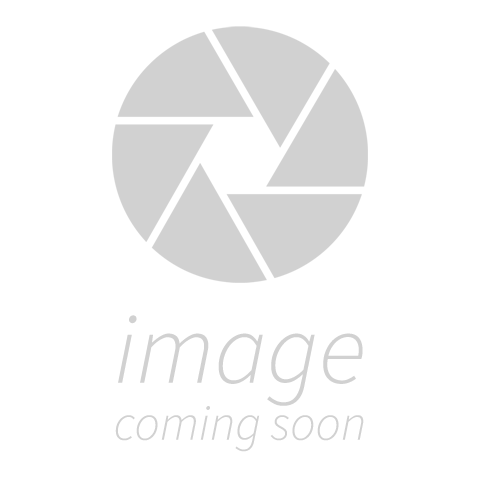 Reinhold Bogner had designed, built and modified amplifiers long before he left Germany for the USA. In Los Angeles, he quickly gained the confidence of many influential guitarists such as Steve Stevens, Dan Huff, Allan Holdsworth, Michael Landau and Steve Vai, who especially appreciated his ability to modify their amps to their satisfaction. Eddie Van Halen confided enough ino Reinhold to get him his No. 1 Marshall Plexi back and resurrect. Eddie was satisfied and Bogner Amplification was born.
more
less