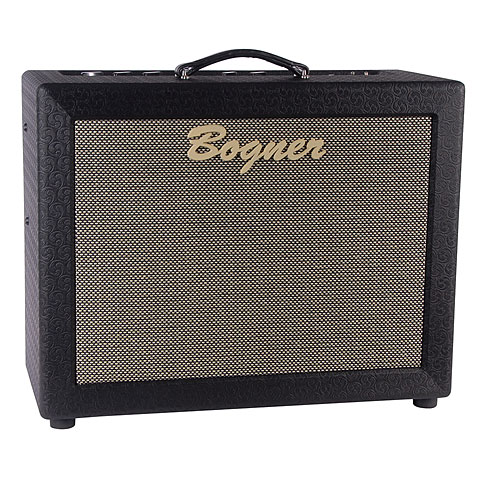 5 stars (3)
4 stars (0)
3 stars (0)
2 stars (0)
1 star (0)
Average customer rating:
(3 Ratings)
5.0 out of 5 stars
This item was given an average rating of 5.0 out of 5 stars. No review about this product has been written yet. 3 ratings exist without a text or these reviews are written in another language.
more
less
incl. VAT, plus delivery costs (Bulky goods)
Delivery time on request
This item is currently not available. The delivery time has to be asked individually.
Add to basket
Add to wish list
Bulky goods
This item is shipped by freight carrier. Further information
10054973
Item number:
10/2011
Available since:
04018828001334
GTIN:
› Print view
Documents
User Manual
Share
Facebook
Twitter
Pinterest
E-Mail
Advice & Support