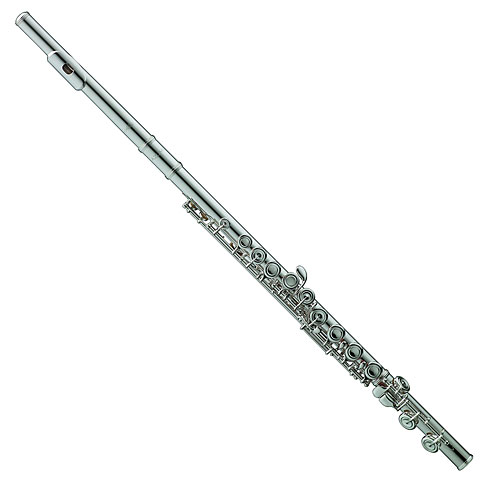 Inspired by the colourful sound ideal of the Altus flutes, the instruments of the Azumi "S-Cut" series offerplayers an expressive and multi-faceted sound in combination with an excellent responsive. These new tonal possibilities and the professional design of the keywork with pointed valves, which provide increased stability, make the instruments of the Azumi "S-Cut" series ideal instruments for ambitious flutists with the highest demands on sound and design.