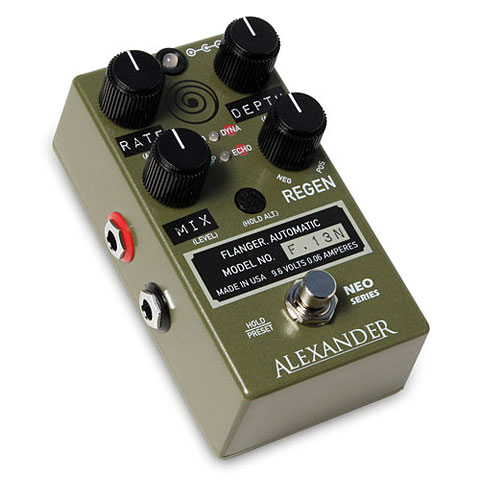 No review for this product available.
Be the first to rate this product!
more
less
incl. VAT, plus delivery costs
Delivery time on request
This item is currently not available. The delivery time has to be asked individually.
Add to basket
Add to wish list
10101717
Item number:
11/2017
Available since:
› Print view
Product Video 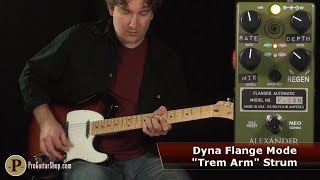